This is the story of an exiled Prince who lived his young years as a Royal Pauper. From the age of 12 young Charles spent most of his time with The Royalist Army, witnessing first-hand the carnage that was the English Civil War.
After the defeat of the Royalist army there was a price on the young man’s head and he had to flee. As a teenager he lived in exile in France and the Netherlands depending on handouts from family and secret Royalist supporters. It was here that he learned of his Father’s execution.
In 1650, when he was 20 years old he was proclaimed King of Scotland and with an army he invaded England but was defeated by Oliver Cromwell at the Battle of Worcester. He again escaped into exile and on the 29th May 1660, his 30th birthday, he was invited back to London to re-claim his throne as The Rightful King. Thus began the Restoration. 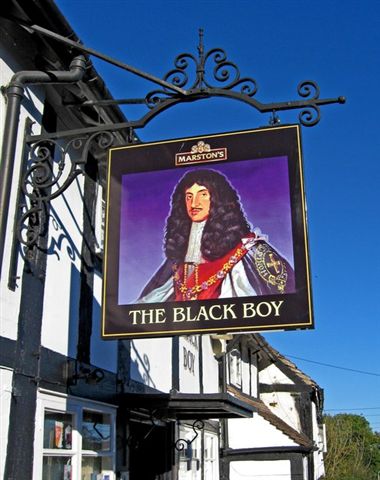