My mistress was born the daughter of a Pope whose debauchery and licentiousness knew no bounds.  An unwilling pawn in the politics of Florence and the papal powers in Rome., her insanely jealous brother was a ruthless man, whose ambition was to rule without mercy.  After four years of marriage she was ‘persuaded’ to swear before God that she was a virgin.  She was six months pregnant at the time.

She was married to a man she loved, but her family poisoned him and then married her off a third time before she was 20 years old.  Her only protection came from her family, but she grew to fear them, until at last, she was left to the mercy of a cruel and unkind husband who would never love her. 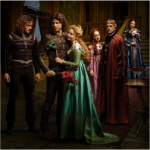 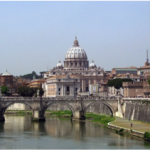 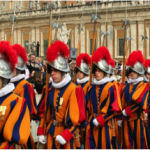