What if Britain had stood aside in 1914?
What if Lee Harvey Oswald had missed?
What if Anne Boleyn had had a healthy baby boy?
What if the Union of England and Scotland hadn’t happened?
What if Einstein had stuck to the violin?

History turns on such major events and minor accidents. What actually happened was one of innumerable plausible outcomes.

Alternative Histories have long been a fascination for authors and film makers. More recently they have received the attention of major historians – although they call them Counterfactuals. The examination of what might have been can illuminate the world as it is today. It’s also good fun.

The Spanish Empire was the first to be able to claim to be one on which the sun never set. Hapsburg Spain in the 16th Century, the Siglo de Oro, dominated Europe politically and militarily, its wealth in gold and silver beyond anything ever seen. But by the end of the century Spain’s resources were seriously stretched, and seventy years after that Spain was no longer Europe’s greatest power, its influence over the empire in major decline. By mid-19th Century that empire had all but disappeared.

Where did it all go wrong? Bad governance or bad luck? What is the empire’s legacy? 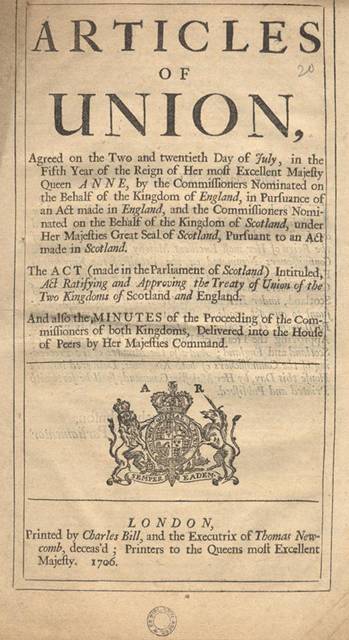